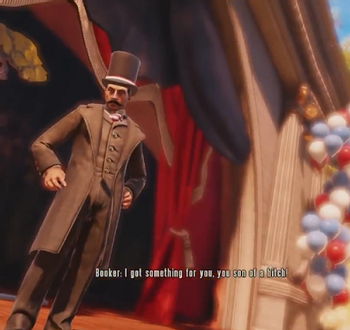 Pre-release Gameplay (here for a reason) 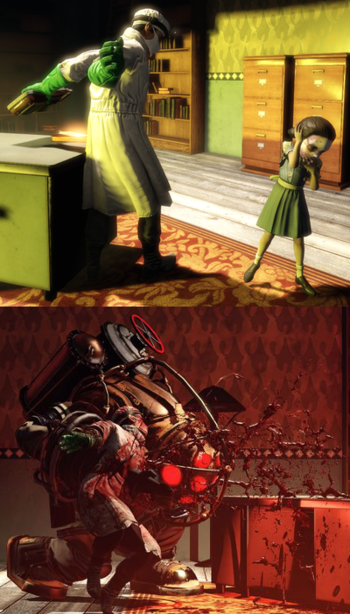