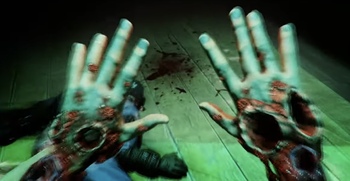 We knew BioShock Infinite was going to be quite frightening when it had one of these pages started JUST FROM THE FIRST PREVIEW. And Lord, it did not disappoint.