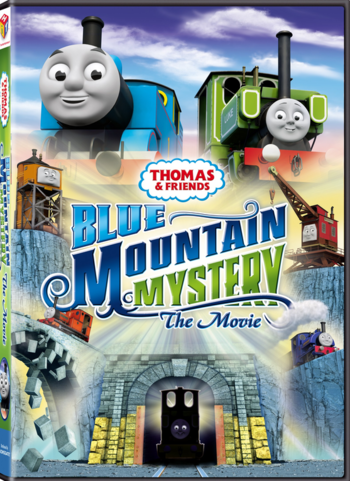 At the Blue Mountain Quarry, Thomas meets a little engine called Luke, who's been hiding because of a big secret.