Western Animation / Day of the Diesels 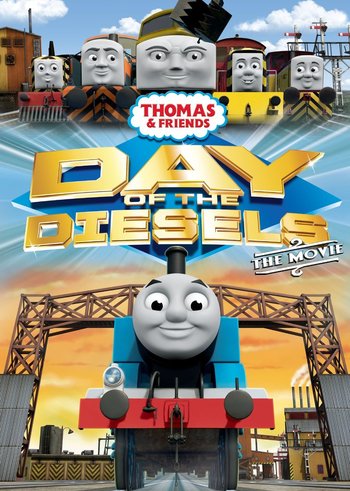 Day of the Diesels is the 2011 Thomas & Friends special.

When the diesels take over the Steamworks, Thomas and his friends must work together to win it back.

Day of the Diesels contains examples of: