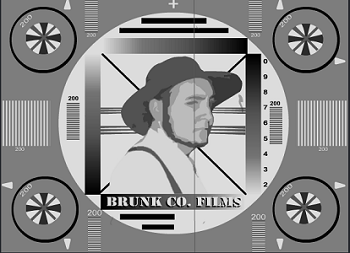 ... Sweet God! Where do we begin with this guy?! This person is recognized for creating several comedic flash animations on Newgrounds. These tend to have some... rather bizarre moments in them.