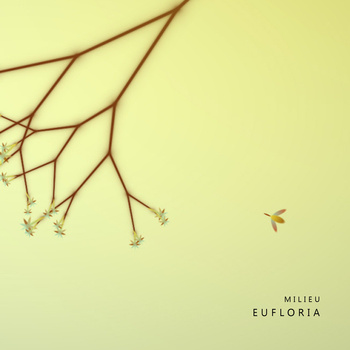 Eufloria is a Real-Time Strategy game by indie developers Alex May, Rudolf Kremers and Brian Grainger. Inspired by the Dyson Tree hypotheses

, the player assumes the role of Plant Aliens who seek to colonize asteroids in order to hasten the return of the Growers. Using ten seedlings, the player can build either a Dyson Tree, which produces more seedlings, or a Defensive Tree, which releases flying explosive fruit.

Over the course of the game, the player encounters the Greys, who are seedlings driven insane by The Virus, and later the creators of the virus, who are themselves another seedling empire.

Described as a simple but charming game... And very addictive.