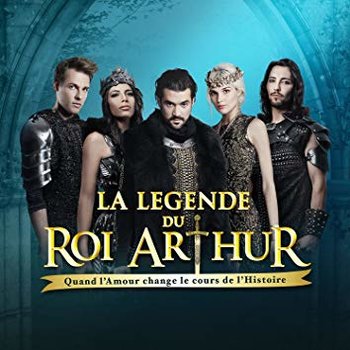 La Légende du Roi Arthur is a French musical written by Dove Attia based on (as the name indicates) the Arthurian Legend. It premiered in 2015.