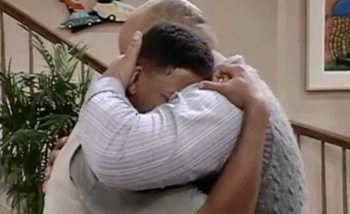 "How come he don't want me, man?"
Advertisement: