Funny / The Fresh Prince of Bel-Air 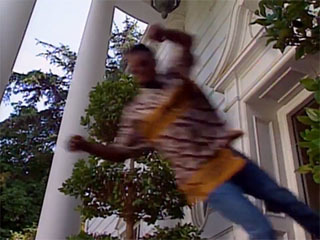