Series / Year Of The Rabbit 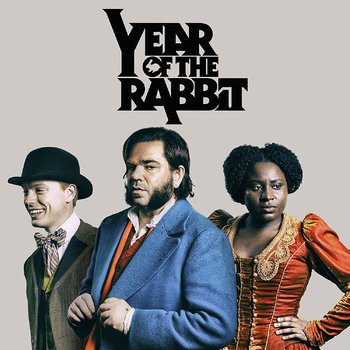 Me jam tropes have stopped!