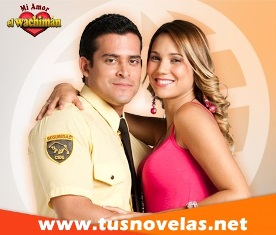 After the 2007 Peru earthquake

, a young man named Salvador and his family are forced to travel to Lima. When looking for a job, he befriends Daniel a.k.a El Duque, who convinces him to work as a security guard. While working, Salvador saves a rich girl named Catalina from a rape attempt and he becomes infatuated with her. What Salvador doesn't know is that his so called friend Duque, is a ruthless thief and criminal.