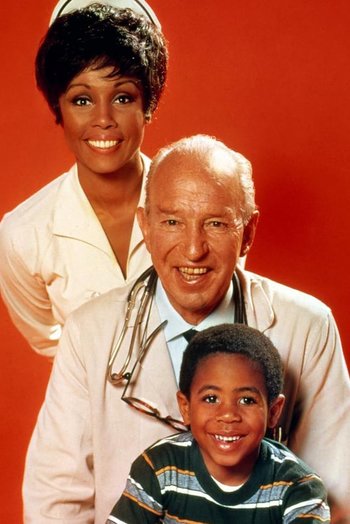 "Have you always been a Negro or are you just trying to be fashionable?"
Advertisement:

An American sitcom that aired on NBC from 1968 to 1971. It starred Diahann Carroll as Julia Baker, a nurse and single mother whose husband died in The Vietnam War. It's notable as the first TV show to star an African-American woman in a non-stereotypical role.

The show was not without its critics. There were those who objected to the fact that it was a light-hearted sitcom that did not seriously address the plight of black Americans. Gil Scott-Heron was following this line of criticism when he mentioned "Bullwinkle and Julia" in The Revolution Will Not Be Televised.

No relation to the 1977 film starring Jane Fonda and Vanessa Redgrave, or the 2022 HBO series about Julia Child.