Roleplay / Lords Of Creation History Of The Usurpers 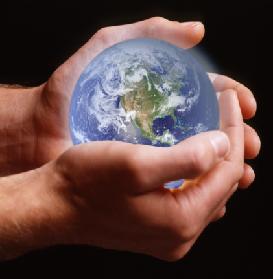 This won't last long
Mystic just naturally gravitates to making her gods into either creepypasta or something even worse, it seems. Arlom...Was worse than Belithia though.
— Agent-Indy, talking about a fellow player's odd tendancies
Advertisement:

Not to be confused with the roleplaying game published in the mid-eighties or the series of books by SM Sterling. To see another iteration of this game played by some different people with possibly more dysfunctional gods click here

A Play-by-Post game on the GitP forums

that focuses on a group of, at first, Twelve new gods and goddesses who ascended via the act of deicide. Each of them has their own quirks and is played by a specific forumite. They play using a point based system in which they start out at max power and earn a certain number of points, based on their divine rank, every saturday in real time. Unlike most games there is no win condition, the entire point of a lords of creation game is to weave a complex story and create a diverse new world mirroring what would happen if the gods really did embody certain principles and argue like children. Many devious schemes will doubtless be launched in an attempt to gain supremacy and power. The game itself can be found here

, the out-of-character discussion can be found here

Has a character sheet