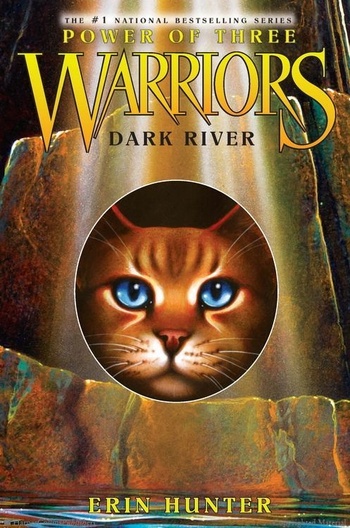 Dark River is the second book in the third Warriors series, Power of Three.