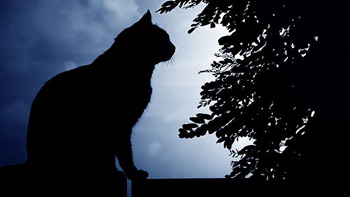 NB: Chief Mouser to the Cabinet Office is a real-life official title, and all the cats in the series have really held the position. There has always been a mouser at 10 Downing Street (the British Prime Minister's office and home) since the 16th Century.