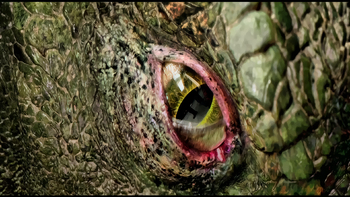 Never mess with a lizard that can heal.
This film was marketed as a Darker and Edgier version of the original Sam Raimi films. Sony wasn't joking.