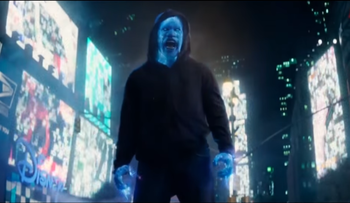 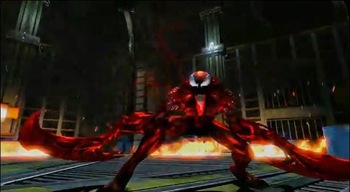 Carnage has never been scarier.