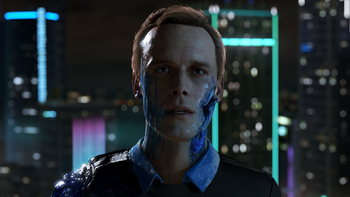 For a game set in the future and featuring self-aware androids as the main cast, Detroit: Become Human has some pretty scary moments from time to time.