"There's a high probability [of failure]... but statistically speaking, there's always a chance for unlikely events to take place."
— Connor

Normally, you'd expect a David Cage game to be all about the heavy plot and emotional storytelling. Of course, Detroit: Become Human provides that, as well as the opportunity to deliver some truly epic moments. 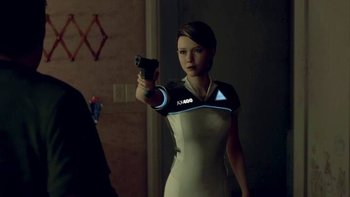 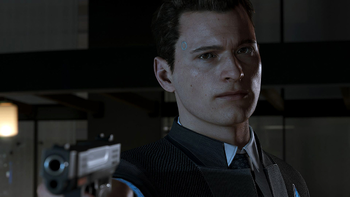 I always accomplish my mission.
General

One of Us (Deviant Path) 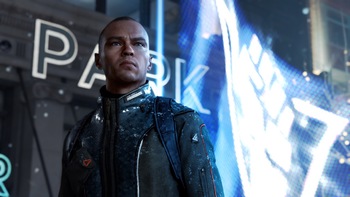 We are alive! And now, we are free!