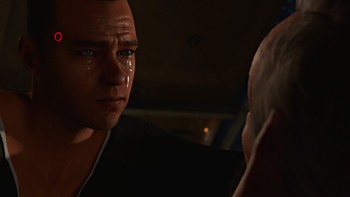 While not as bleak and depressing as Heavy Rain, Detroit: Become Human can make the player shed a tear or two.

Night of the Soul

Night of the Soul