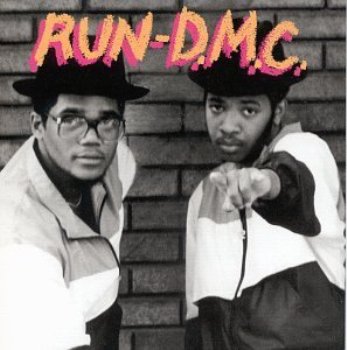 And that's the way it is!
Advertisement:

Run–D.M.C. is the 1984 debut album by Run–D.M.C., best known for their hits "Rock Box", "Sucker M.C.'s" and "It's Like That". It's one of the classic hip hop albums and widely considered to be one of the most influential.

The song "Rock Box" from this album was the first music video by a hip-hop group to premiere on MTV.

These tropes are like that and that's the way they are: