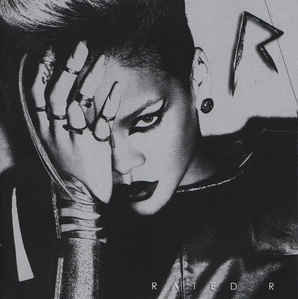 The Wait Is Over
Advertisement: