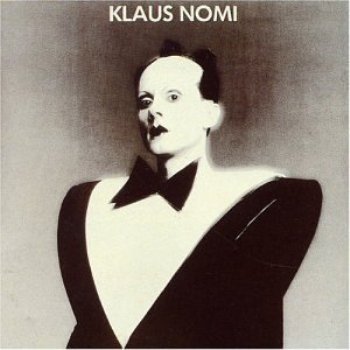 Exploring new dimension, new lifestyle by intention. Do not ignore advice. You hold the keys of life.
Advertisement:

Klaus Nomi is the 1981 debut album by ... well... Klaus Nomi. It generated hits such as "Lightning Strikes", "The Nomi Song" and "Total Eclipse". In a case of What Could Have Been Lou Christie was so impressed by Klaus's version of his song "Lightning Strikes" that he wanted to work on a space Rock Opera with him. Sadly this plan never came about.

Tropal Eclipse Of The Heart