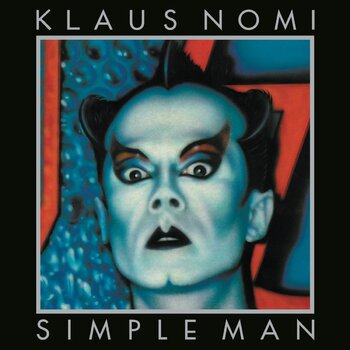 Simple Man is a 1982 album by Klaus Nomi, the second and final album in his catalogue released during his lifetime. "Simple Man" and "Falling In Love Again" were released as singles.

Sadly Nomi died two years later, casting an eerie shadow over the final track of this album, which is called "Death".