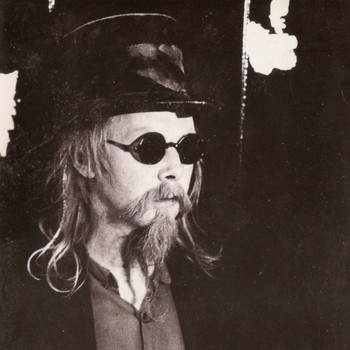 Nurse with Wound (Real name: Steven Stapleton) is an experimentalist musician who has been actively recording since 1979. The band originally included Heman Pathak and John Fothergill, though Pathak left within a few months to work with David Vorhaus of White Noise, while Fothergill eventually fell out with Stapleton a few months after that. From the third album, 1980's Merzbild Schwet onward, Stapleton has helmed Nurse with Wound himself, bringing on a variety of collaborators to create post-industrial music, steeped heavily in musique concrète and dadaism.