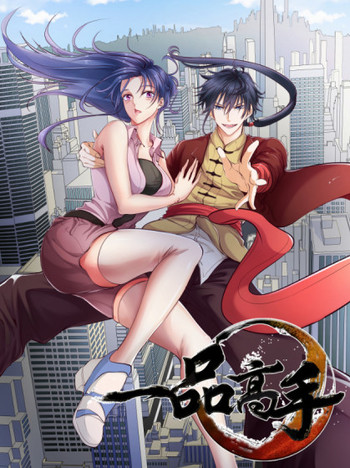 He has no special skills, but he mastered kung fu. The martial arts master, Duan Yun, came to a city, and then beat up rich people and punishes gangsters. He also gives his affection to a high quality girl, a hot feisty cop, and a cold business woman...