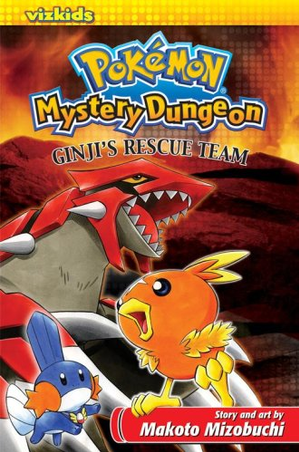 It stars a boy named Ginji who goes home to look for his birthday presents the day before his birthday. He ends up falling asleep and finds himself in a universe where Pokémon can talk. Ginji, now a Torchic, ends up befriending a Mudkip. The two start a Rescue Team together and their adventure begins.