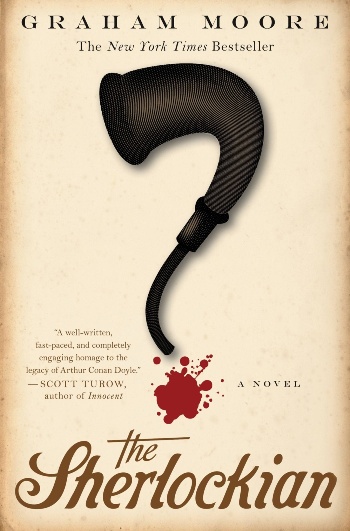 A 2010 mystery novel by Graham Moore involving an Amateur Sleuth and an Intrepid Reporter trying to track down the murderer who stole Arthur Conan Doyle's lost diary. The book jumps back and forth between the present day search for the diary and Conan Doyle's activities during the period when he wrote the diary.