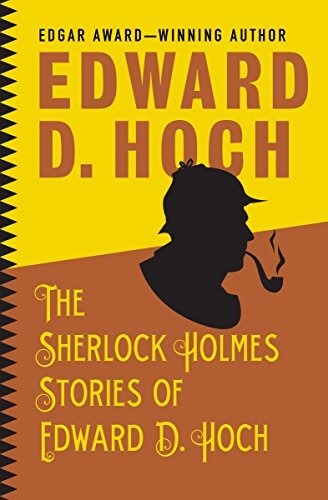 In these dozen tales, short story master Edward D. Hoch resurrects the most brilliant mind in the history of detective fiction. In the style of Sir Arthur Conan Doyle, Holmes tangles with circus tigers, Druidic curses, and a pair of Christmas killings. Here is the finest detective of the Victorian age — recreated by one of the greatest mystery writers of the twentieth century.

The tropes are afoot!: