Literature / The Chosen and the Beautiful 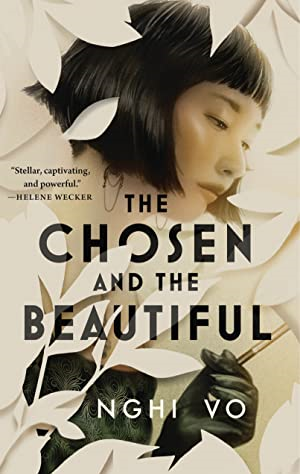 The Chosen and the Beautiful is a 2021 novel by Nghi Vo. This marks as her first full-length novel debut.

It is a Historical Fantasy retelling of The Great Gatsby told through the perspective of Jordan Baker as a queer, Asian socialite residing in 1920s New York City. Her life is forever shaken up when she crosses paths with known partygoer Jay Gatsby and naïve Nick Carraway.