Funny / The Last: Naruto the Movie 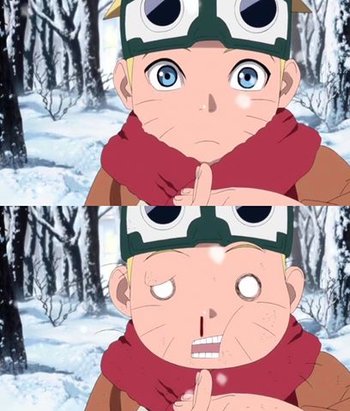