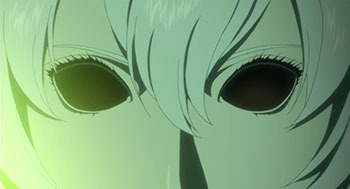 The horror before love
Advertisement: