Awesome / The Last: Naruto the Movie 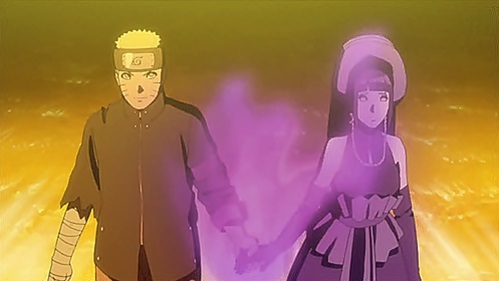 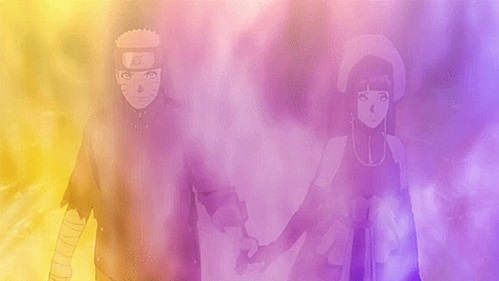 The Power of Love, ready to kick some ass!