The final film in the story of Naruto and his son, Boruto, wouldn't do the fans any justice if it didn't out with a bang! 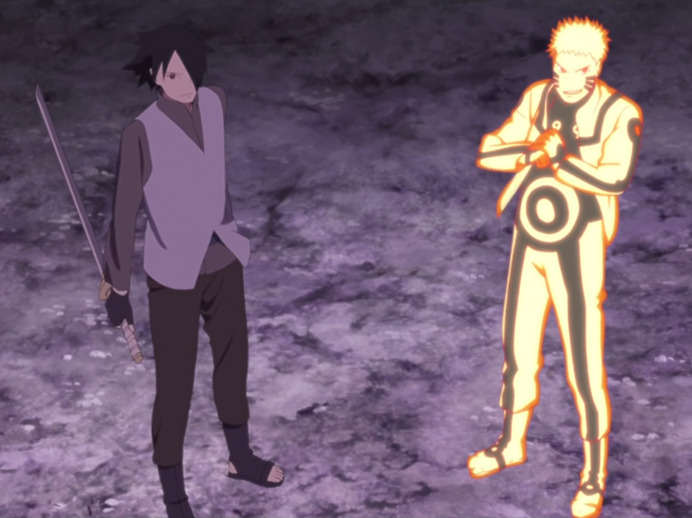