Some people might be quick to say that there's no humor in Man of Steel. This page will prove them wrong. 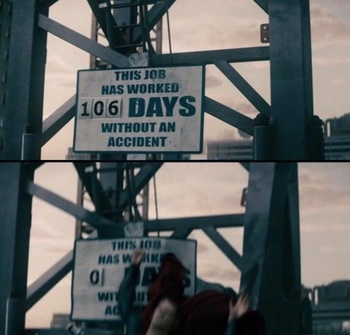