Funny / Lamento - beyond the void 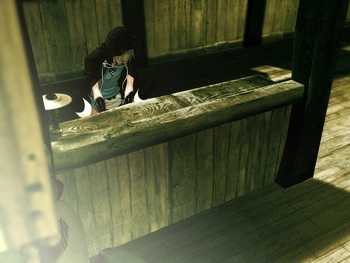 "He must have looked like the creepiest receptionist in town", indeed.