Awesome Music / Lamento - beyond the void 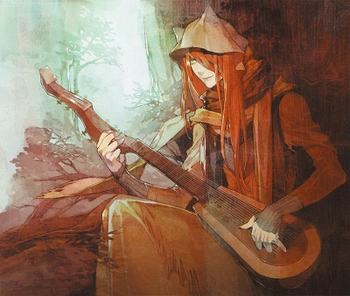 So near, but so far away you'll forever be...
nitro+ always creates superb soundtracks, and yet they have definitely upped their ante for Lamento.