Heartwarming / Lamento - beyond the void 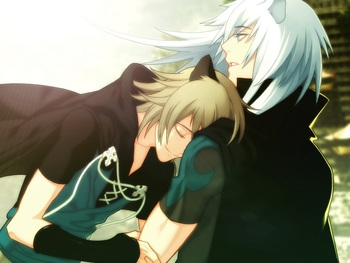