Nightmare Fuel / Lamento - beyond the void 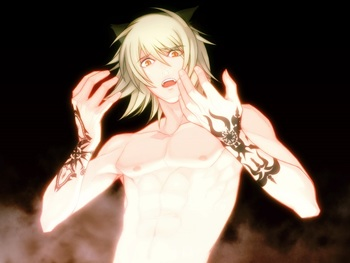 Even though it isn’t as gritty, bloody, violent as the game before it, or even the game after it, Lamento still has its share of disturbing content.