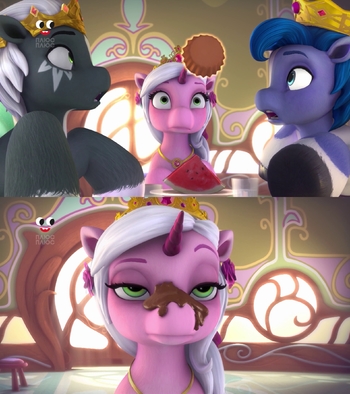 Hide and Seek
The Lost Mermaid
The Star Crystal
Farina, the Fire Dragon