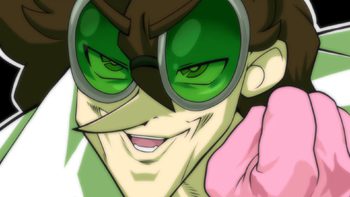 Main Show 42. - "It Puts the Lootbox on its Legendary Skin"