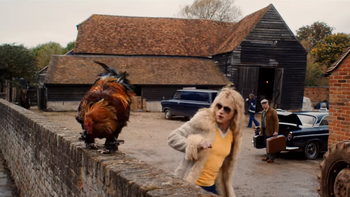 Beelzebub has a devil put aside for me!
Advertisement: