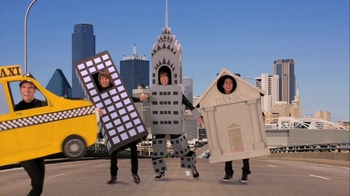 The city is ours!