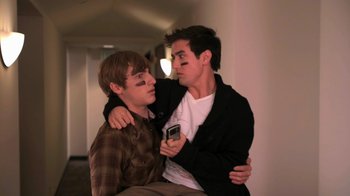 One of the Season 1 moments.
The longest fan-preferred couple in the show.
James/Carlos 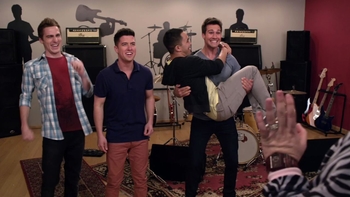 Carlos: James is just so pretty.note On three reasons why people should watch the show. 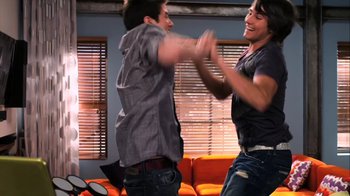