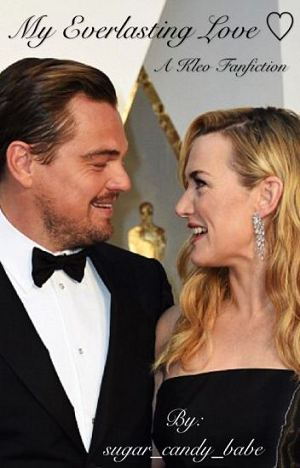 "There are people who believe that Jack Nicholson and I are gay lovers. Let them. I find it amusing."
— Marlon Brando
Advertisement:

This is what happens when fans want the actors who play certain characters on a show to get together because their on- (and sometimes off-) screen chemistry just makes them look so gosh-darn cute. If someone actually has the gall to suggest this to an actor personally, expect an irritated I Am Not Spock response to follow.

There are generally three kinds of real-person shippers: the ones who know that it's all just fiction and ship it for fun/because it's hot; the ones who think there really is some Unresolved Sexual Tension to be had but know that it most likely won't ever get resolved (and proceed to ship it for fun/because it's hot); and the ones who truly believe that the people in question are copulating like bunnies when the cameras are off. A fan of the latter type is known derogatorily in some circles as a "Tinhat" and can often be recognised by their conspiracy theories about evil PR people/network execs/whatever forcing the two actors to keep their relationship a secret. Note that the fact one or both partners may be in a relationship or even married to other people, or perhaps are even of incompatible sexual orientation, is irrelevant. In the case of co-stars (particularly those acting out romantic or implied-romantic or UST-related storylines with each other), actor shipping is often a reflection of how well they're doing their jobs as actors, so not all tropes are bad in that case.

In either case, sometimes these ships will actually set sail. Cue delighted Squee, and maybe an I Knew It!.

Can be part of a Real-Person Fic.

Romance on the Set is when this happens for real. See Real-Life Relative if the actors are already romantically involved.