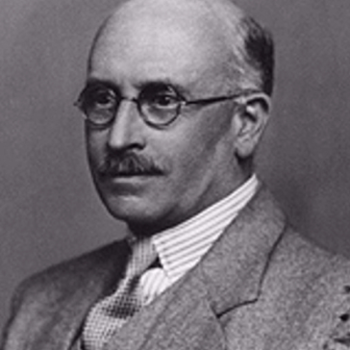 "Of all the jobs that fell to French, the investigation of the life, habits, and human relationships of a given individual was that which he found most tedious."
— Sir John Magill's Last Journey
Advertisement:

Freeman Wills Crofts (1879-1957) was the author of 35 detective novels, published between the 1920s and 1950s. At the time his sales figures were up there with Agatha Christie herself, but his books' hold on the public imagination hasn't lasted to anything like the same degree.

The lead detective in most of Crofts' books was Inspector French of Scotland Yard. In his day job Crofts was a civil engineer, and he applied the same attention to detail to the plots of his mysteries.