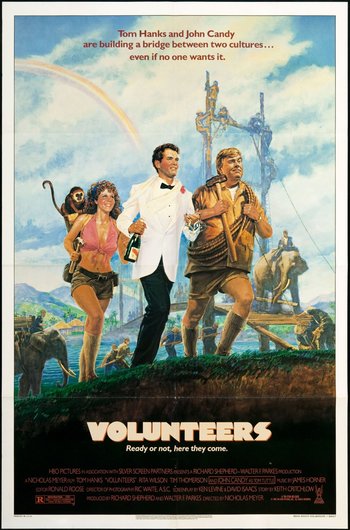 In 1962, Lawrence Bourne III (Hanks) is a Blue Blood college student who gets himself into severe trouble with gambling debts and his father won't pay. So he quickly takes a friend's place on a plane for the Peace Corps going to Thailand, where he has to build a bridge. This bridge is quickly sought out by Drug Dealers, the CIA, and the Communist army.