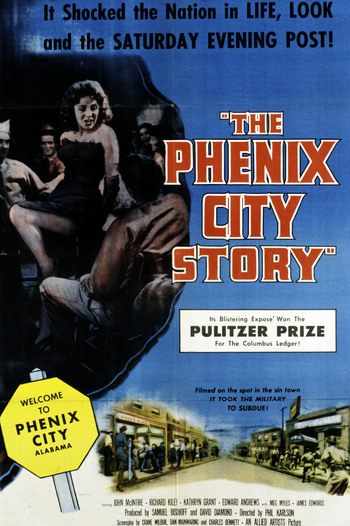 in Phenix City, Alabama. The film was directed by Phil Karlson and stars John McIntire as Al Patterson and Richard Kiley as his son John.