Film / The One I Love 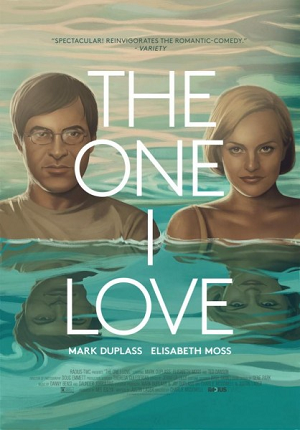 The One I Love, released in 2014, is a romantic comedy/thriller/horror/suspense/drama written & directed by Charlie (son of Malcolm) McDowell and starring Mark Duplass and Elisabeth Moss.