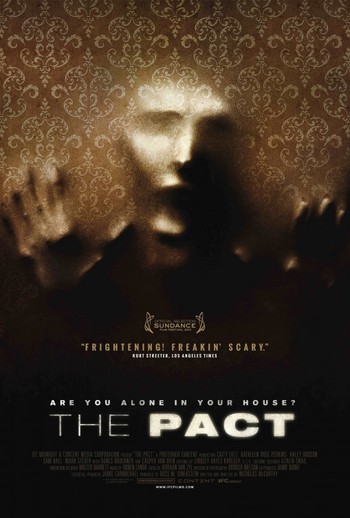 The Pact is a 2012 Supernatural Horror movie written and directed by Nicholas McCarthy.